Since 2015, the Albanian Center for Psychological and Psychotherapeutic Services in collaboration with Robert Harris, Institute of Group Analysis in UK, have organized various activities with the aim of introducing group analysis in Albania as a new treatment modality on mental health issues in groups. 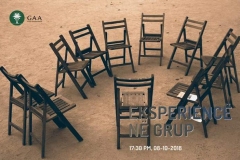 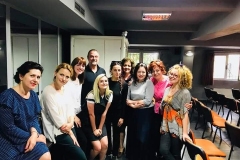 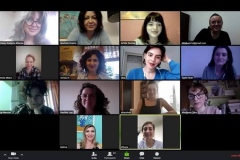 Group analytical experiences are monthly group meetings which take place once a month at Ten Center. During the post-earthquake period, these groups moved at Tulla Center, while during the covid-19 pandemic period, our groups were provided through zoom platform. Experiential groups are open groups, where the participants can reserve their seat at least one  day before the meeting. The aim of these groups is to create a new space of thinking and reflection about themselves while being part of a group. Initially, the idea about these community groups was originated by a talk organized on the World Mental Health Day on substance abuse, by the Association for Group Analysis in Albania, the Albanian Center for Psychological and Psychotherapeutic Services and from the Albanian Institute of Public Health. 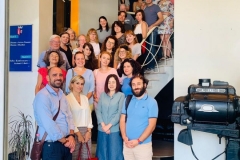 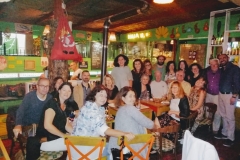 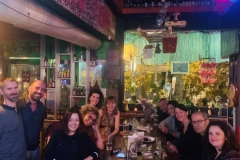 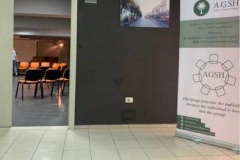 The Shadow group experience, an international groupanalytic event was organized for the first time in Tirana on September 20-22nd, 2019. 38 international group analysts came in Albania and sat together with 19 local trainees in groups analysis to explore the benefits of a recent group analytic experience like shadow, where there is no leader. The lack of the leader brings participants closer to the challenge of understanding the group space and gradually, stepping out of the own shadow which limits the human potential.

Psychology major students of the University of New York in Tirana and Rosella Traversa meet with Robert Harris to talk about group analytic psychotherapy. 4th February, 2019 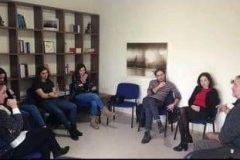 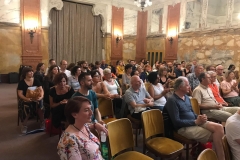 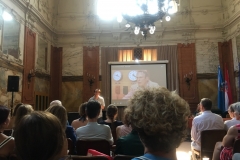 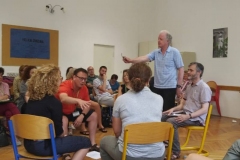 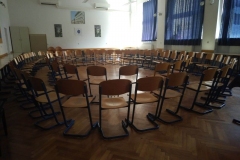 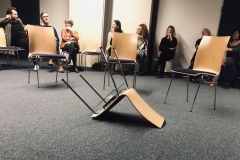 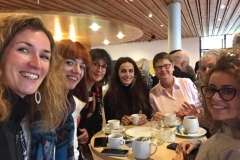 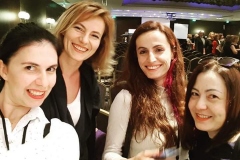 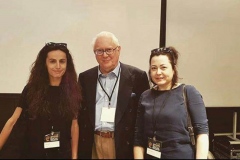 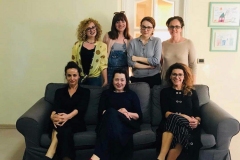 A seminar on group analysis introducing the group psychotherapy modality in Albania with the participation of psychology students, at the University of New York, Tirana on 17 January 2018. 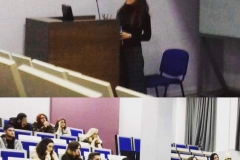 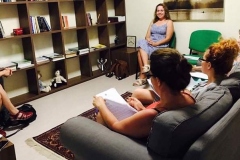 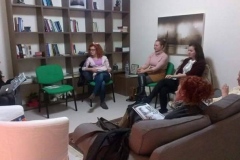 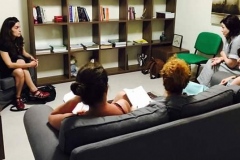 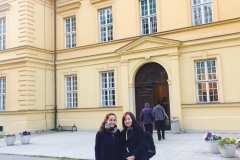 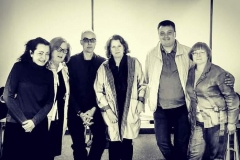 October 10th 2017 – “Let’s talk in group about mental health issues and substance abuse”, organized at the Youth Center in Tirana. 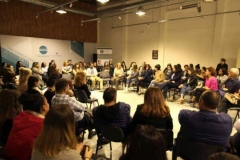 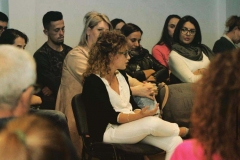 Mental health, suicide, problems related with drug abuse and addiction are known as the main contributing factors of disability among Albanian population (PHI, 2017)
With the occasion of the World Mental Health Day, on October 10th, 2017, the Albanian Center for Psychological and Psyctherapeutic Services (ACPPS), the Association of Group Analysis in Albania (GAA) in collaboration with the Public Health Institute (PHI) organized a mental health awareness event focused on the drug abuse. The event was conceptualized as a talk among professionals, students, parents and teachers.
Around 70 participants came together and spoke out about drug abuse and the mental health suffering associated to that. According to paricipants, it was a sensitive discussion, yet very useful.

May 2017 – Open lecture “Psychotherapy and the prevention of mental health problems”, organized on the occassion of the mental health month in collaboration with the Social Work and Social Policy Department, University of Tirana.

November 2016 – Launching the Qualification Program in Group Analysis in Albania.

November 2015 – Talk on ‘Social Unconscious and the Traumatized Society”